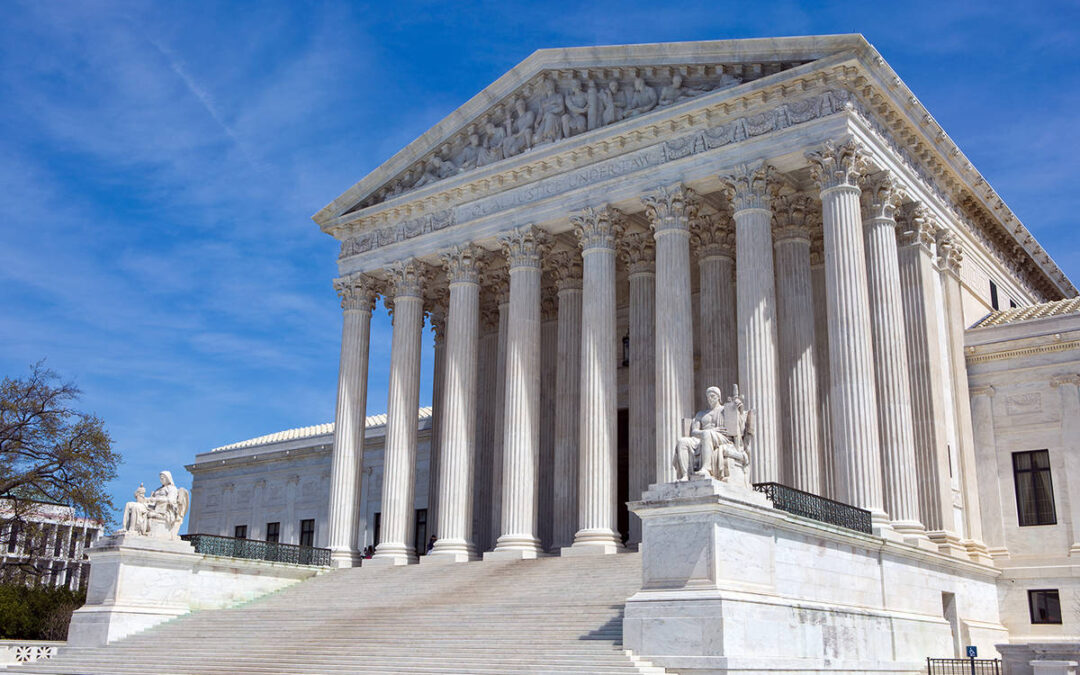 President Trump has tried to cancel and has fought for a long time the end to the DACA program where up to 300,000 undocumented immigrants are protected. Now, under a new court ruling, they could be allowed to apply for protection from deportation.

DACA, Deferred Action for Childhood Arrivals, was created by President Barack Obama in 2012. This program has protected individuals who met very strict requirements to be eligible.

For years, this program has been under legal political siege by Republicans. Leaving “dreamers” uncertain if they could be once again at risk of being deported.

Judge Nicholas G. Garaufis of the U.S. District Court in Brooklyn directed the administration on Friday to allow new immigrants who are eligible for the program to file with a two year renewal. He also asked that all eligible undocumented immigrants should be contacted and advised of this opportunity. The acting secretary of homeland security, Chad Wolf, had restricting the program to people who were already enrolled earlier this year which stopped almost 300,000 people from filing and limited benefits to a yearly renewal.

“This is a really big day for DACA recipients and immigrant young people,” said Karen Tumlin, director of the Justice Action Center, who litigated the class-action case.

There are still upcoming challenges for this program. President Trump’s administration could appeal the ruling in the new few days. President Trump insisted that DACA was unconstitutional, and as president he moved to end it in September 2017. That effort was put on hold by federal judges while the merits of the president’s actions were evaluated.

President-elect Joseph R. Biden Jr. has vowed to restore the DACA program when he takes office, but with a more permanent legislative solution.